Sylhet: Liton Das struck a highest individual score by a Bangladeshi batsman while Tamim Iqbal brought up his second successive century as Bangladesh crushed Zimbabwe by 123 runs at the Sylhet International Cricket Stadium on Friday(6 March). 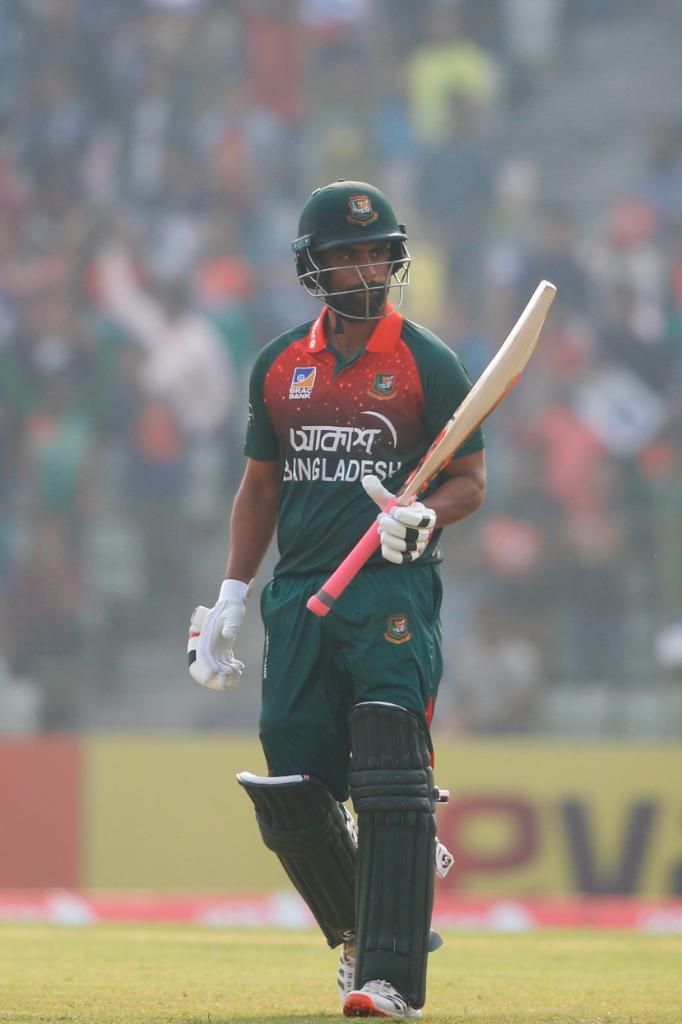 By winning the rain-hit third and final ODI of the series, Bangladesh also completed a fourth straight and overall fifth whitewash on Zimbabwe.

Liton, who smashed 16 fours and eight sixes for his 143 ball-176, his third ODI century and second in the series, grabbed the record from his opening partner Tamim, who struck 158 runs only in the previous match of the series.

Tamim remained not out on 128 off 109 for his 13th ODI centuries, hitting seven fours and six sixes.

The duo combined for a 292-run partnership, comfortably the highest for Bangladesh in any wicket, surpassing the 224 by Shakib Al Hasan and Mahmudullah for the fifth wicket in a thrilling victory against New Zealand at Cardiff in 2017 ICC Champions Trophy.

Their record-breaking partnership helped Bangladesh put up a hefty 322-3 in a game, which turned out to be 43-overs a side after a spell of shower put a brake on the match for two hours and 38 minutes.

On a day, when Mashrafe was playing his last match as captain, the record feat by Tamim and Liton set the platform of giving him a perfect farewell.

Before the rain arrived, Bangladesh which was asked to bat first, reached 182-0 with Liton Das notching up his third and second century of the series. Tamim was on 79 runs on that time.

While Liton began in aggressive fashion, Tamim looked bit shaky but still found some boundaries that gave him the confidence with the time progressed.

Liton meantime reached his half-century off 54, taking the Zimbabwe bowlers in sheer disdain.

The right-hand batsman brought us his century with an elegant cut behind point for four off 114 balls. By doing so, he also reached 1000 ODI runs in 36 matches. Tamim however regrouped well to reach his half-century off 60 balls, before pacing up his innings. As the duo looked set for bigger things, rain arrived to force Bangladesh alter their plan. 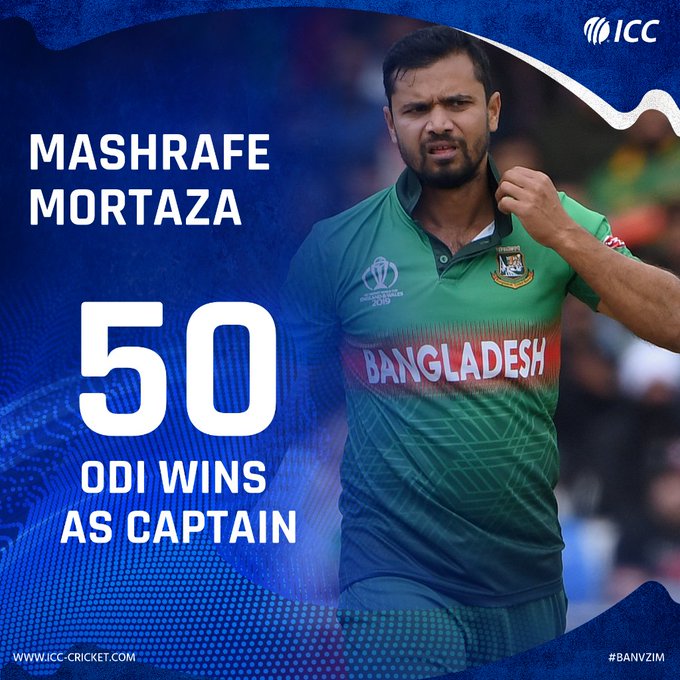 On his last match as captain, Mashrafe gave the side a breakthrough first, dismissing opener Tinashe Kamunhukmawe for 4 and Mohammad Saifuddin removed out-of-form Brenadan Taylor for 14 before Regis Chakabva and Sean Williams put up 46-run partnership. reports BSS.

Special prayer gathering for the cure from disease of Khokon Serniabat

Sahara to be buried at Banani graveyard